Young players can now join our camp in Barcelona
In the end of february we offer a fantastic camp with our own academy – CS Academy.

Information
During this fantastic week in Barcelona we start the week with a training camp and we end the week by playing Footvia International Tournament. 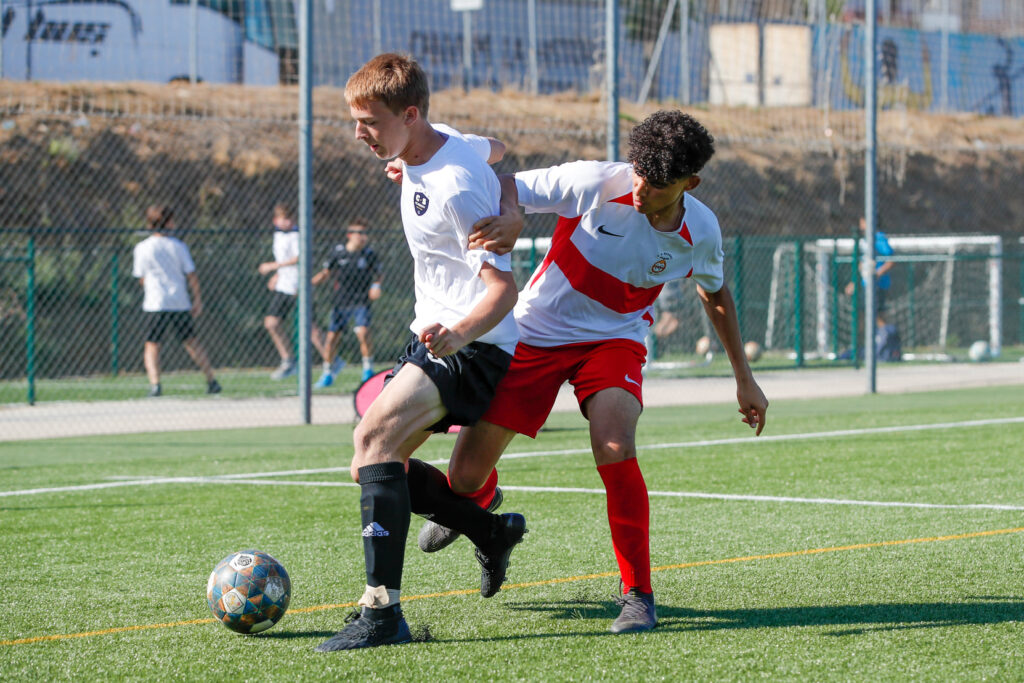 Because we end the week by playing a tournament we cannot have too many players. Each age group has a limit of 9 players. The age group 2006 and 2007 has a 13 player limit.

After our last camp/tournament we played in Barcelona, the Barceloma based magazine FutbolBCN did an article with us.

You can read the article at CS Academy: a mix of Swedish and Catalan football | futbolbcn.net

If you don´t want to play the tournament its possible to join only for the training session and the friendly match. The dates are then February 22 to 25.
Price: €490
Parent: €390

If you live in Catalunya and don´t need an hotel the price of playing is €80.

Hotel
We will stay outside Barcelona. Footvia will make the booking for us

Flights
Flights are not included in the price and you need to make your own booking. You need to land on February 22 and have your departure on the 27th after 16:00 (4.PM).

Covid-19
You don´t need a covid passport in Catalonia, but you need it to enter Spain.

If you have any further questions, please write to us on Whatsapp.